The Cooks River catchment has vast impervious areas. Stormwater from these areas flows into the Cooks River collecting rubbish and other pollutants along the way. Raingardens are specially designed to collect stormwater run-off, filter pollutants and sediments, and slow or stop their flow downstream, in addition to other benefits.

As part of the Cooks River Alliance Action Plan – Program 4: On-ground Works, we are building a series of raingardens within member council neighbourhoods, through funding from the Australian Government.

So far we have completed raingardens at:

And we are currently working on the raingarden at: 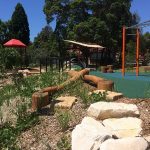 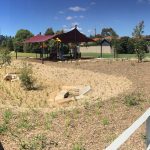 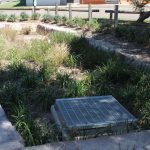 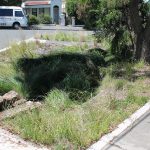 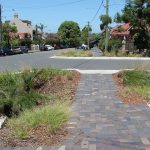 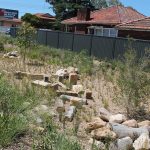 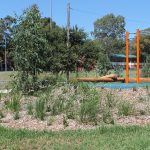 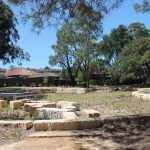 The treatment of stormwater through the raingardens is being monitored through a partnership with Western Sydney University (WSU). More details.